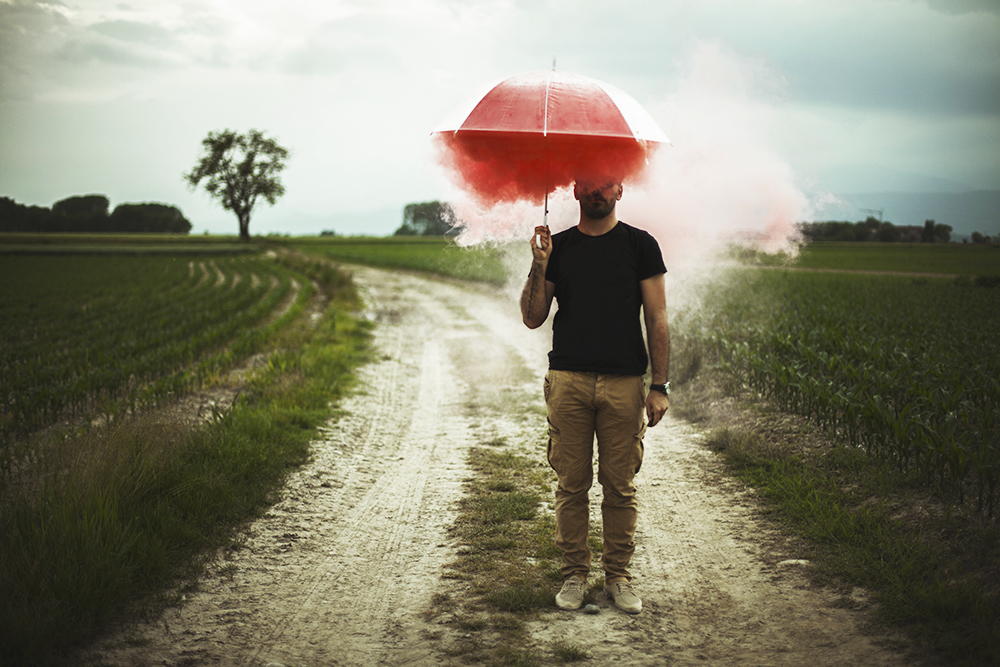 How to Stop Smoking? Through Knowledge!

Posted at 15:32h in Implantologija i protetika, Ostalo by Master

Knowing and understanding the facts that emerged from numerous medical research and practice in regards to the effect of smoking on oral and general health should be more than enough to give you a reason and motivation to quit smoking this very moment.

The Effect of Smoking Tobacco on the Oral Mucosa

We can find a number of changes within the oral cavity of people who smoke tobacco. These changes usually overtake the entire oral mucosa, however they remain most prominent on the mucosa of the soft and hard palate. Regardless of the manner of consuming tobacco (cigarettes, cigars, pipe) its effect on the mucosa is caused by the heat released by its burning and the smoke that contains the products of partial burning of tobacco like: tar resin, pethidine bases, the ammonia contained in the tar as well as carbon dioxide, nicotine, etc.

The smoke also contains some carcinogenic matter (benzopyrene, benzoperylene, radioactive nickel, radioactive polonium etc.). A long-term irritation by the mentioned products of smoking causes swelling and thickening of the mucosa. The heat generated by frequent smoking causes changes on the hard palate that result in an inflammation. The hard palate contains a significant number of small glands that decay due to the heat from the smoke. The area of the mucosa that tends to be affected by smoking depends on the use of the tobacco product that is being used.

Choose What to Smoke… You’re Sure to Make a Mistake

Smoking cigarettes mostly affects the mucosa of the tongue and it can result in burns, while on the palate, it causes swelling and thickening of the mucosa.

Cigars are usually bitten by the smoker causing its juice to reach the area of the lower oral cavity which causes the swelling of this mucosa.

Pipe smoking mostly causes changes on the mucosa of the palate. The heat of the pipe may also burn the corners of the mouth and cause deterioration there as well.

There are also other factors that affect the way the changes caused by smoking come about, such as: the frequency of smoking during the day, the quantity of smoked cigarettes, the overall duration of smoking, the age of the person and when they started smoking. Bigger changes are of course found in people that started smoking early (as early as childhood), that have a longer smoking experience, that smoke regularly and depending if the quantity of used tobacco is large.

When observing the symptoms caused by different sorts of tobacco products, it seems that the cigars cause most deterioration, cigarettes cause less while smoking the pipe causes least deterioration. An important role regarding the occurrence of changes due to smoking is also attributed to the individual resistance of the mucosa which means that these changes may be very slight in one smoker while someone else may have significantly stronger symptoms. The symptoms that smokers may feel are the burning of the palate and tongue that can later grow in a disease of those areas. A frequent change mentioned in this article is the swelling of the mucosa that is most unfavorable when it occurs in the lower part of the oral cavity due to the possibility of turning into a malignant formation (‘cancer’).

Lowered Defense Capability of the Organism

In addition to the mentioned symptoms, smoking also affects the health of the entire organism including the oral cavity. Namely, smoking lowers the defense capability of the organism, which results in a heightened number of bacteria in the mouth. Smoking can also affect the blood flow in the organism, when nicotine narrows down small blood veins in that way it also decreases the oxygen supply of the tissue.

Due to the decreased defense capability and the lower tissue oxygen supply the healing of wounds and inflammations also becomes significantly slower. This is particularly visible with the disease of the support structure of teeth where the course of illness becomes quicker and the reaction to the therapy (if it was performed) is worse and due to that the prognosis of the entire periodontal disease seems quite poor.

It is well known that smoking can cause serious complications for the implant therapy as well as an unfavorable therapy outcome. Namely, for the wholesome success of the implant therapy it is of great importance that in addition to a successful procedure, the healing process also goes exceptionally well. Regarding that segment, the efficiency of the therapy is under the effect of various external factors and some of the most significant ones are: smoking, alcohol consumption and the level of oral hygiene.

Numerous research and clinical practices show that smoking is a factor that may raise the risk of possible complications throughout the implant therapy on different levels. One of these studies was performed by the scientists from the Murcia University in Spain and they pointed out in the conclusion of their study from the year 2007 that smokers have up to 11 times greater risks for the failure of implant therapy compared to non-smokers.

Smoking also has unfavorable consequences for the esthetic appearance. Yellow teeth as a consequence are perhaps the first and most obvious sign, but that can be solved through the teeth whitening procedure. Unlike the change of tooth color, a yellow and in some cases even a black tongue is something that is very hard to fix. In addition to that, an unpleasant breath is always present along these symptoms. In order to maintain a preferable esthetical appearance of this blog we didn’t include some of the pictures of the consequences of smoking for the oral cavity since they can get quite dramatic.

We hope that this article on the effects and risks of smoking tobacco will serve as a support to someone in their efforts to leave behind this harmful and unnecessary habit. All it takes is a firm decision, don’t you think?