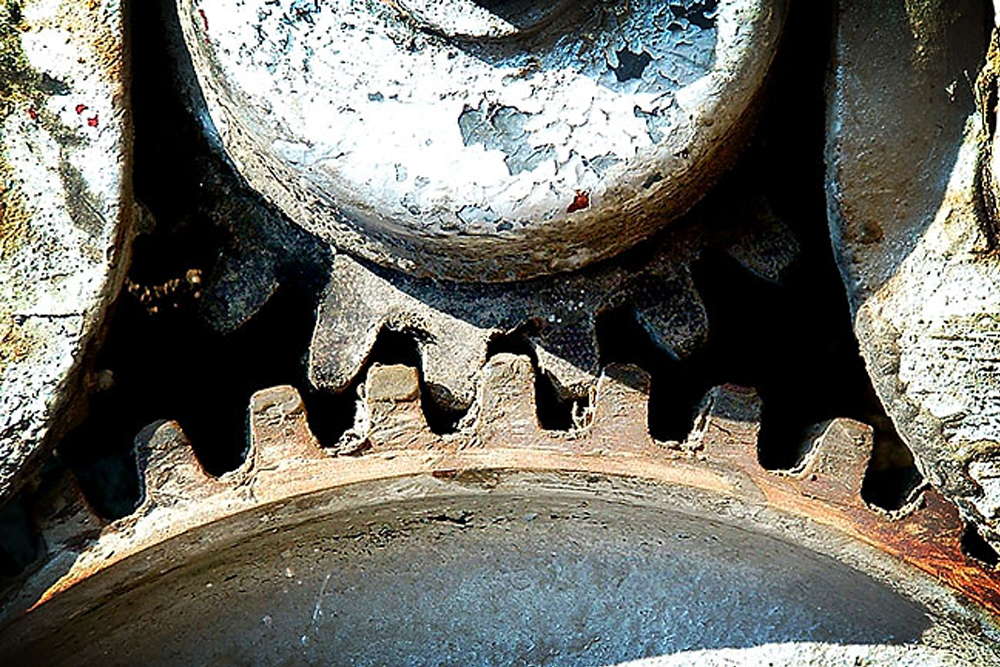 Bruxism is known as a problem with unconscious teeth grinding or excessive and unconscious jaw clenching. The forces that affect the teeth, gums and joints due to this problem are three times stronger than the ones that are used during chewing. There are two types of bruxism. One of the types includes the movements of the lower jaw that can sometimes be accompanied by a loud grinding sound. This is probably the most well known type, since these irritating sounds are often heard by partners of the patient or even by the patient themselves shaking them out of sleep. The other type doesn’t include lower jaw movements. This makes the problem a silent one, which is why patients with this type of bruxism are rarely aware of it occurring.

The instances of clenching your teeth without moving the lower jaw happen both during day and night. When this happens during the day it’s usually related to patients that perform difficult physical labour or to patients that are under psychologically strenuous situations. Bruxism that is caused by the movements of the lower jaw and which produces an unpleasant grinding sound happens only during sleep. Research has shown that stress, anxiety and tension are the main reasons for most instances of these disorders.

When we’re talking about the patient’s age, bruxism usually starts during late adolescence. There is also a form of bruxism that occurs in children around 5-6 years of age and it is related to the processes of growth and development where it comes about as an attempt at ‘tuning’ the structure of the upper and the lower jaw

In addition to the aforementioned grinding, bruxism also usually includes symptoms like excessive wearing away of enamel or unusual damage or cracks in the enamel, fillings and even prosthetic work. In the more severe cases of bruxism it’s possible to see such damage to the enamel that the dentine is exposed, which can also cause oversensitivity to cold. More severe cases can also be accompanied by a sense of tension and fatigue to the chewing muscles as well as headaches that usually occur in the mornings. Another possible symptom is ear pain and pain occurring around the jaw joints.

Since we lose our bite due to dental attrition the patient’s physiognomy also changes in a way that it causes the nose and chin to become nearer. Due to excessive activity of the chewing muscles, these muscles are stronger which causes a characteristic square appearance of the lower part of the face.

Even if they’re aware of the problem, patients with bruxism often take this issue lightly. In the beginning there are no great changes to the teeth and other symptoms that might encourage them to visit the dentist also don’t occur. Patients usually come for appointment in advancing stages when an excessive attrition already occurred or when they suffer from pain or headache. With these types of situations the therapy is long-lasting and complex. In the first phase of therapy we use an occlusal splint (a thin surface that is placed between the upper and lower teeth) in order to remove the pain and after that we try to ‘recover’ the lost bite. After the first phase we have a definitive reconstruction of teeth, usually through prosthetic work with the aim of maintaining the new bite (condition between the upper and lower jaw). The therapy is much simpler with patients that come in during early stages while there are no changes on the teeth or while the existing changes are minimal. In this case we also make an occlusal splint that is worn during sleep which protects the teeth from attrition and creates a balanced distribution of force. When the occlusal splint is damaged we can always make a new one and the teeth remain intact.